Many of our members know who Allen Haley is. He is probably one of the most genuinely nice people you’ll ever meet. Allen started with us...
By
grapevinecrossfit 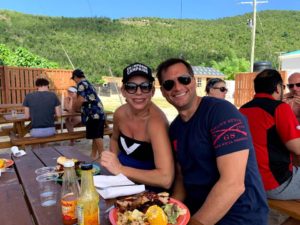 Many of our members know who Allen Haley is. He is probably one of the most genuinely nice people you’ll ever meet. Allen started with us a almost 3 years ago (August 21, 2017 according to him…how has it already been close to 3 years!?!?!) and could barely squat to a box that wasn’t much below him. He’s since made huge strides in both his fitness and his mindset to keep himself healthy. Way to go Allen!

While he’s been working hard these past couple months, he’s another that probably thinks we haven’t been paying attention during quarantine but check this out:

• He’s attended almost every (if not every) 6pm Zoom class that we’ve had.
• He’s done this while still continuing to work full time for his job managing busy and hectic days!
• He’s made huge strides on his bodyweight movements (yes, we can tell Allen!)
• His conditioning has improved while working hard at home.
• and he’s just awesome in general.

If anyone needs someone to look up to, it’s him. Way to be a model of what taking this stuff mostly serious really looks like!

PS, he’s also known for his killer daily meme posts, like these 2 that he put up recently: 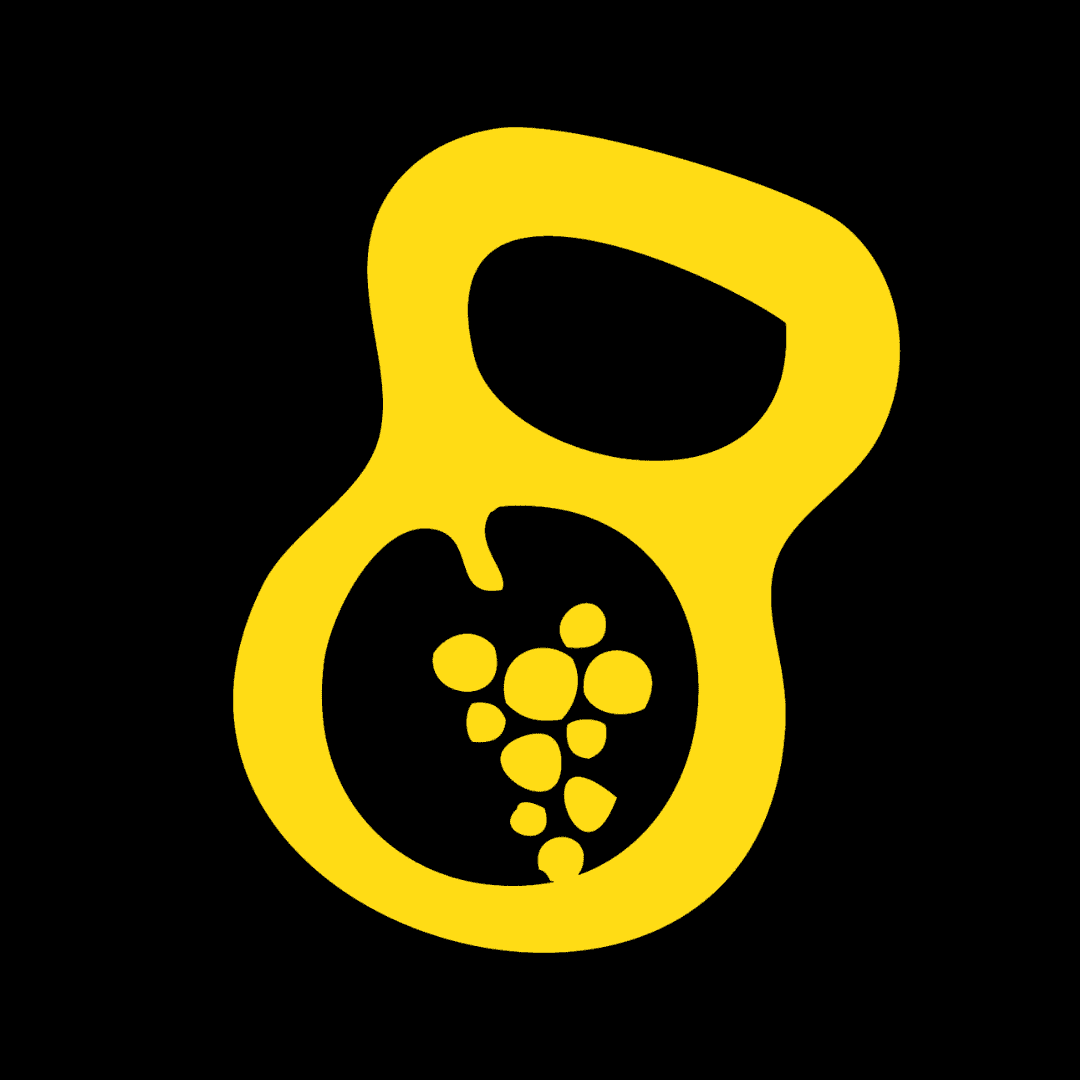 Hydration is key to optimal living and performance. Here’s a quick insight to getting your daily dose of H2O.

Grapevine CrossFit Podcast Episode 17: Consistency is key to your success

This might be an obvious statement, but from what I’ve seen it’s tough to conquer. Success is born from being consistent... 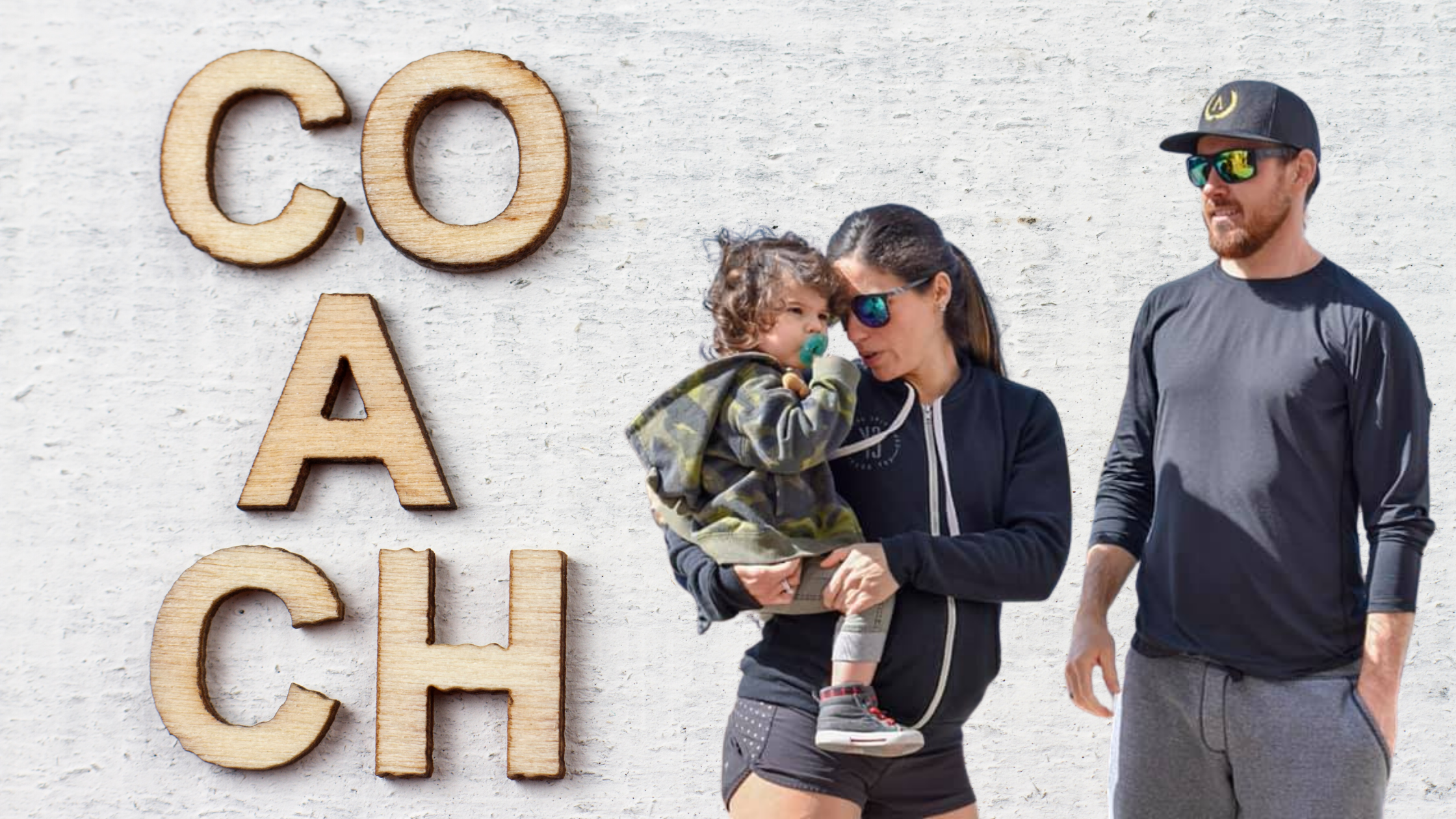